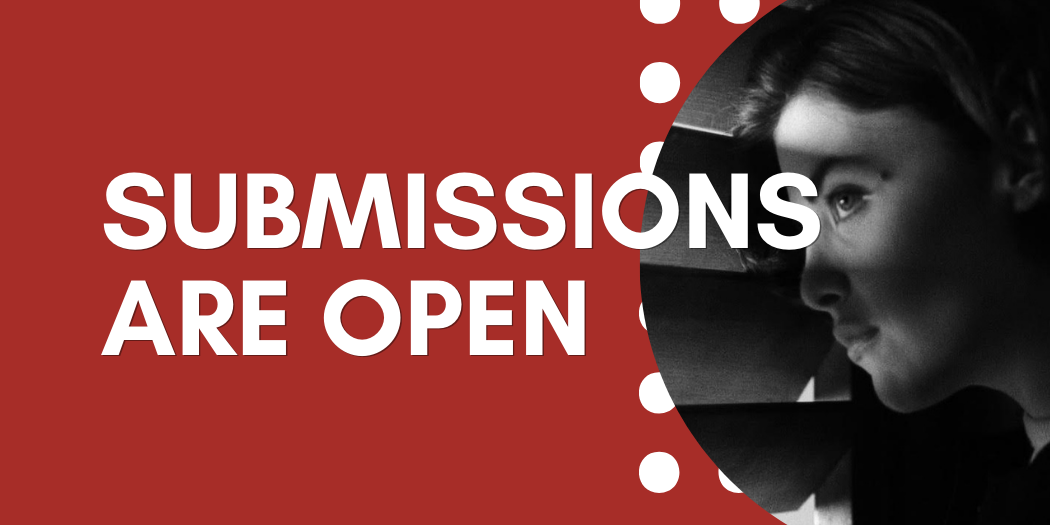 The submissions for Ravenna Nightmare Film Festival are officially open and this year the festival celebrates its twentieth birthday.

On Film Freeway and Shortfilmdepot, you can register, upload your short or feature film and be the protagonist of this special edition!

The International Competitions for feature films and short films are open to fiction, animation and documentary films from all countries and completed after August 10, 2021, national premieres, which explore the 'dark side of cinema' in its broadest sense and which are likely to contribute to the stylistic and thematic renewal of cinema.

Films technically unable to guarantee a good public screening may be refused entry to the Festival. Feature films should be at least 70 minutes. Shorts should be no longer than 15 minutes.

This is a non-objectionable criterion in principle: all exceptions may be considered, according to the sole and unquestionable judgment of the Festival Direction.

Feature film entry is free of charge and can be made by July 10, 2022 on Film Freeway (https://filmfreeway.com/RavennaNightmareFilmFest).

Registration of short films requires the payment of a fee of €10.00 (or $12.00) per short film to be made at the time of registration, which can also be made by July 10, 2022 only through one of the following platforms:

Before registering, please read carefully the General Regulations of the Festival, also present on both Film Freeway and Shortfilmdepot platforms.