CALL FOR DREAMS by Ran Slavin 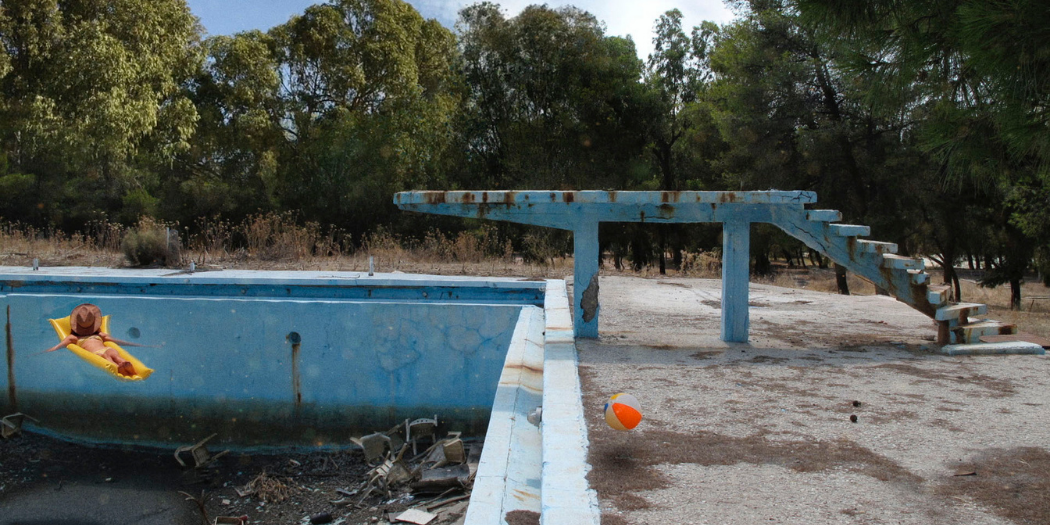 CALL FOR DREAMS  by Ran Slavin

After fainting in a Pachinko arcade, Eko complicates her life by publishing a 'Call for Dreams' ad in a Tokyo newspaper. With her scooter she visits strangers in the rainy city who leave descriptions of their dreams on her analog answering machine and for a fee also acts them out. But as dreams inadvertently seep into reality while a parallel police investigation of a murder in Tel Aviv unfolds, what is real and what is not is getting confused by everyone. 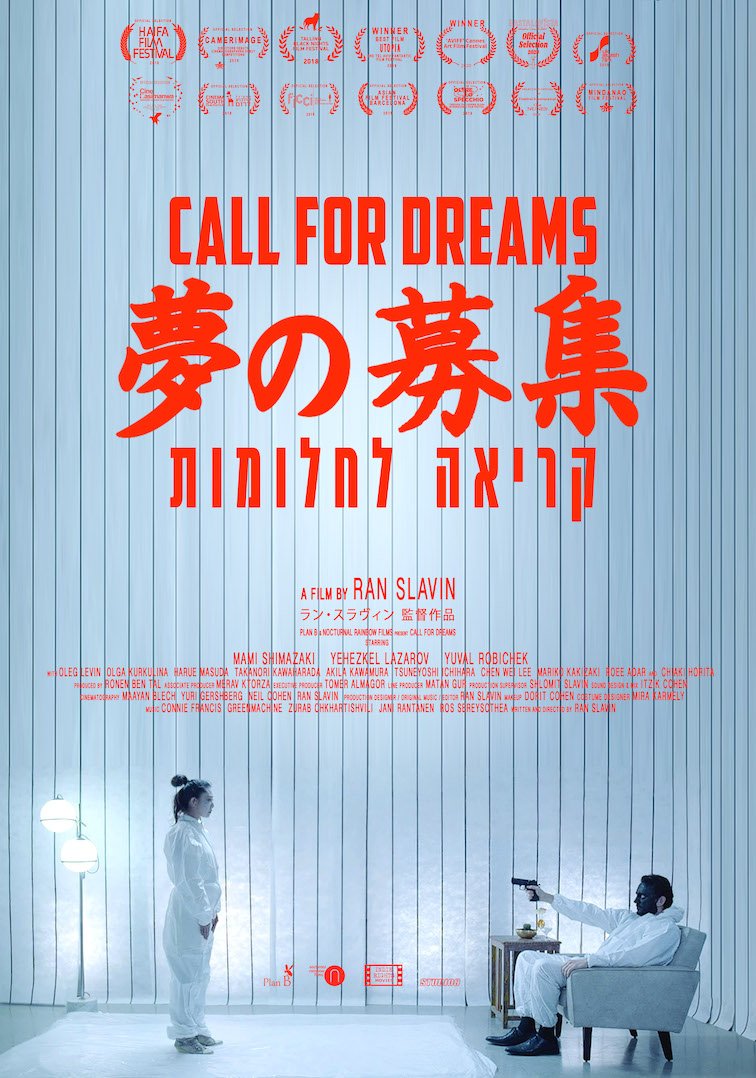 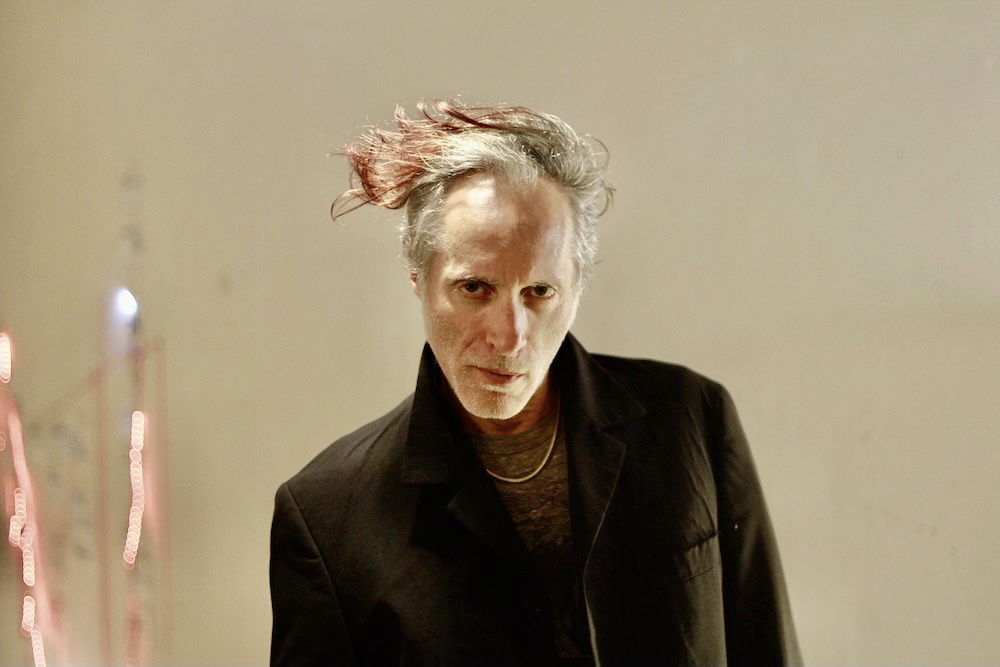